On LP records, the A-side contained the songs that the artist, producer or record company expected to be the main hits. The B-side was often used as a space for experimentation. The featured songs could be remixes, live or peculiar versions of A-side songs, or material that conceptually just did not fit in with the material on the A-side. The B-side became a space where different logics could be tried and quirky materials had a place to hang out together to see what might happen.

The working process of this project was an internal quest to find dancing in various shapes and forms. Through improvisation to music we love - solo and together - we have been on the lookout for whatever dance-like anythings, showing up in the woodwork of our bodies. The dances, qualities, scenes or references that appeared, we invited for a cup of tea and got to know quite well.

We ended up with a large number of wonderful new friends that stubbornly refused to collaborate when we asked them to become a performance. Even if we asked very politely. They told us that there would be no point, because they would stop being what they were, and would start being about things that they, and we, appeared to be. It was painfully clear that any attempt of structuring or assembly resulted in something that, one way or another, looked like:


We consequently dropped the concern and went on with our lives. Eventually, the order in which our friends liked to show up when we invited them over, started to show some regularity. They seemed to like certain parts of the studio and some music more than other. One day, they requested lighting that gave them appropriate exposure - clear but not overly exposing. This request came with a remarkable level of obscurity with regards to motivation. They mumbled something about that it ”looked neat” and that if there was a flip-side to everything, then why not just roll with it? At this point, many strongly disliked the new ambience, left, and never returned.

We started this project by exploring our dancing, together, and ended up as DJs and set designers to a bunch of b-side singles that seemed to enjoy the same kind of house party. 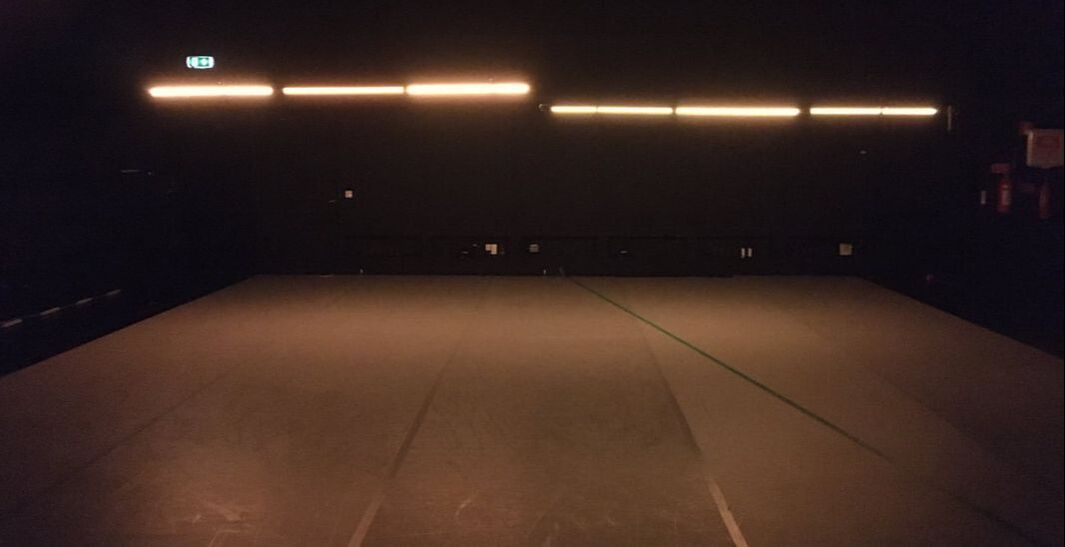